California Firearms Lawyer, Gun Crimes Defense Lawyer, Gun Lawyer, Gun Attorney, Firearms Attorney, Second Amendment Lawyer, Call it what you may, the bottom line is you have reached an expert! 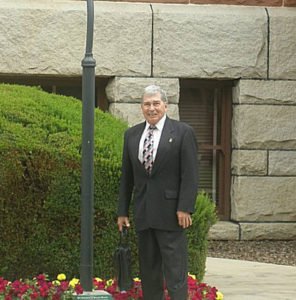 A message from Bill Elliott, “Instead of idle boasts about ‘winning all cases’, I’d rather conduct my practice with two firm commitments. They are ‘A deal is a deal’ and ‘I never quit trying to help my clients’. I’m proud to have earned the respect of both the prosecution and judiciary over the many years I have been practicing. I return all messages and always put the client’s interests first.”

It is essential to have an experienced, established, and aggressive gun crimes criminal defense attorney to represent you.  An attorney who understands and has experience with California’s many self-defense laws. Someone who can provide you with the necessary defense to fight any criminal charges connected to legal or illegal weapons, and specifically guns. An attorney who holds Federal, State and Local Firearms Licenses including an FFL.

SOME GUN CRIMES CARRY A MANDATORY PRISON SENTENCE FOR THOSE WHO ARE FOUND GUILTY.

The classification of weapons or dangerous instruments generally covers any object used in committing a deadly or violent crime. Weapons such as, but not limited to, baseball bats, cars, knives, and guns. All deadly or violent crimes committed using these objects or resulting in serious physical injuries usually mandate long prison sentences for those who are convicted.

Attorney Bill Elliott has over 49 years of experience fighting for his clients and has over 100 felony jury trials under his belt. Bill’s areas of expertise include: 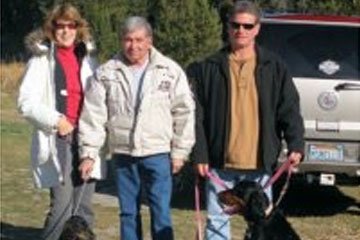 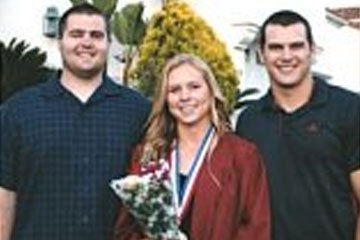 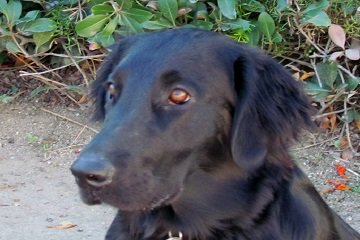 Bill really fights for your rights

Here are just a few reviews from our satisfied Clients

"Bill is truly a straight shooter"

Need help finding information, we would love to hear from you

Back to top of page